Dallas Seavey, a third-generation dog musher, takes home the crown in the 49th Iditarod race. This is the 5th time Dallas has won the legendary Iditarod. With only Rick Swenson to manage the same, it is surely  a race he will never forget!

Although the race looked slightly different from previous years due to COVID-19 protocols, the 49th annual Iditarod still captured the competitive excitement synonymous with races in previous years. Dallas Seavey, a four-time Iditarod winner, has taken home the Iditarod title once again. Dallas competed for 7 days, 14 hours & 8 minutes in the gruelling Alaskan terrain, along with his 14 dogs. 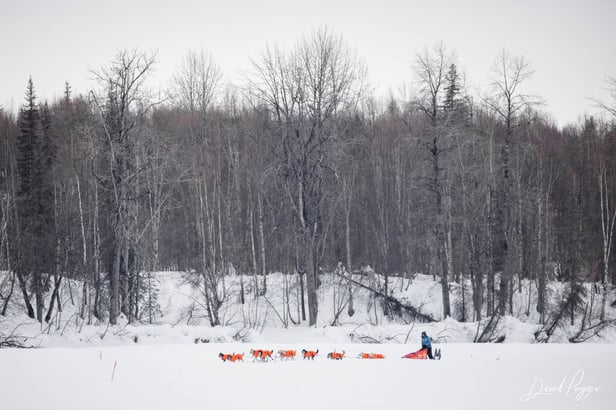 Dallas has the Iditarod race in his DNA. As a third-generation musher, Dallas has grown up with the Iditarod as a natural part of life and has spent a lot of time trying to understand and master this challenging race. In 2005, he competed in his first Iditarod race and became the youngest person ever to finish the gruelling 1,000-mile course. In 2009, he started his own racing kennel and actively began the pursuit of his lifelong dream of becoming an Iditarod champion. When he was 25-year-old, he won the race for the first time and kept on proving he was someone to recon with. 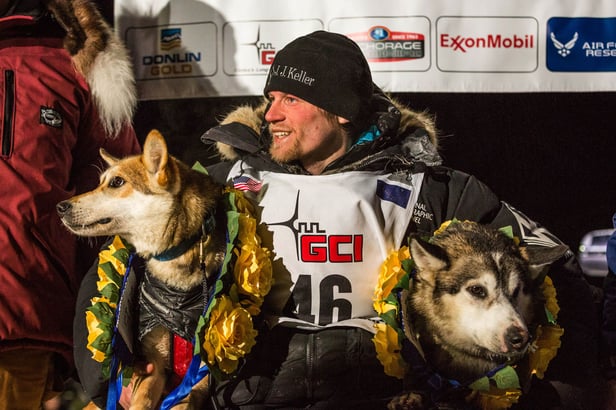 The Iditarod gave mushing a purpose and a reason to become better and to push myself and try to evolve as a musher, said Dallas Seavey.

This year, Dallas was one of four former Iditarod champions that came back to race and his dream of winning again came true this past weekend. A great effort has been put into training, nutrition and caring for his dog team, for them to be fit and ready to take on this challenge. With a strong understanding of their needs and a unique relationship Dallas & Co's achievement show that continuous work and nurturing synergies pays off in the end.

On the way in, I was finally letting myself believe in a fifth victory as anything can happen in a dog race. I haven't had my kennel for very long and we've already run 10 great Iditarod's. So I would say we've got a pretty good team and success rate, said Dallas short after his victory 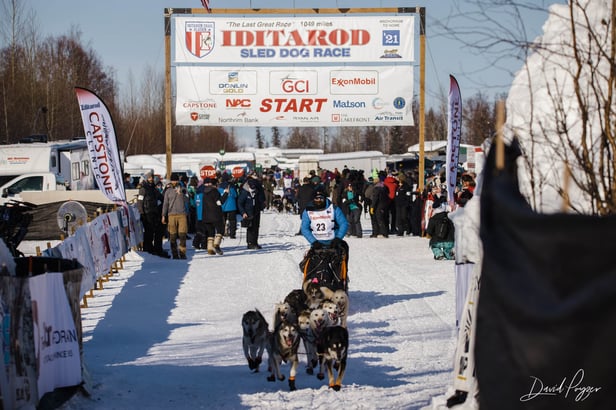 About the QRILL Pet Mushing Team

QRILL Pet Mushing Team is the world’s first professional long distance sled dog team. Team members are Thomas Wærner, Marit Beate Kasin, Joar Ulsom, Hanna Lyrek and Dallas Seavey. The team competes in the big mushing events around the world. The strategy is to optimize dogs health and endurance, while promoting the sport of dog mushing. With strategic industry partners such as QRILL Pet, Appetitt and Non-Stop the team is setup for success.

QRILL PAWS highlights the sport of long-distance dog mushing. The aim is to help the sport and the mushing community to grow and to strengthen the separate race organizations, as well as showcase the world-class dog care that the sport is famous for.

The series is based on an advanced digital visualization of GPS tracking, joint point system, as well as television production and distribution. QRILL PAWS was established as a non-profit sports series through an initiative by Aker BioMarine. All proceeds go back to the events and as investments in the sport of long-distance dog mushing.